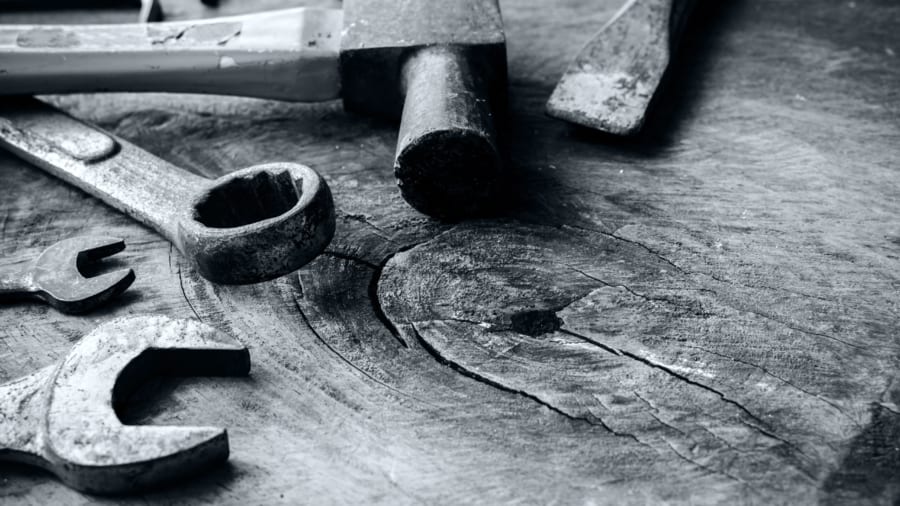 There have been considerable shifts in our environmental landscape that have caused us to examine how we operate and run our systems and networks. We have had a mega shift with the introduction of various cloud platforms and their services and containers along with the complexity of managing distributed systems that unveil large gaps in current practices in the technologies we use. Not to mention the flaws with the operational practices around these technologies. All of this has caused a knee-jerk reaction to a welcomed drive-in innovation to system reliability. Yet, some technologies and tools used to manage these innovations are not in line with the innovative events. Many of these tools have stayed relatively static in our dynamic environment. So we have static tools used in a dynamic environment, which causes friction.

The big shift we see with software platforms is that they are evolving much quicker than products and paradigms that we use to monitor them. We need to consider new practices and technologies with dedicated platform teams to enable a new era of system reliability.

If you examine traditional monitoring systems, they look to capture and examine signals in isolation. The monitoring systems work in a siloed environment similar to developers and operators before the rise of DevOps. Existing monitoring systems cannot detect the “Unknowns Unknowns” common with modern distributed systems. This often leads to disruptions of services. So you may be asking what an “Unknown Unknown” is??

I’ll put it to you this way: distributed systems we see today don’t have any or much sense of predictability. Certainly not enough predictability to rely on static thresholds, alerts, and old monitoring tools. If something is static, it can be automated, and we have static events such as in Kubernetes, a POD reaching a limit. Then a replica set introduces another pod on a different node as long as certain parameters are met such as Kubernetes Labels and Node Selectors. However, this is only a small piece of the failure puzzle in a distributed environment.  Today, we have what’s known as partial failures and systems that fail in very creative ways.

So we know that some of these failures are easily predicted, and actions are taken. For example, if this Kubernetes POD node reaches a certain utilization, we can automatically reschedule PODs on a different node to stay within our known scale limits. We have predictable failures that can be automated and not just in Kubernetes but with any infrastructure. An Ansible script is useful when we have predictable events. However, we have much more to deal with than POD scaling; we have many partial failures and complicated failures known as black holes.

Microservices applications are distributed and susceptible to many external factors. On the other hand, if you examine the traditional monolithic application style, all the functions reside in the same process. It was either switched ON or OFF!! Not much happened in between. So if there is a failure in the process, the application as a whole will fail. The results are binary, and it is usually either a UP or Down. And with some basic monitoring in place, this was easy to detect, and failures were predictable. There was no such thing as a partial failure. In a monolith application, all application functions are within the same process. And a major benefit of these monoliths is that you don’t have partial failures.

However, in a cloud-native world, where we have taken the old monolith and broken it into a microservices-based application, a request made from a client can go through multiple hops of microservices, and we can have several problems to deal with. There is a lack of connectivity between the different domains. There will be many monitoring tools and knowledge tied to each domain, and alerts are often tied to thresholds or rate-of-change violations that have nothing to do with user satisfaction. User satisfaction is the key metric to care about.

Today You Have No Way to Predict

So the new modern and complex distributed systems place very different demands on your infrastructure—considerably different from the simple three-tier application where everything was generally housed in one location.  We really can’t predict anything anymore, which puts the brakes on some traditional monitoring approaches. When you can no longer predict what will happen, you can no longer rely on a reactive approach to monitoring and management. The move towards a proactive approach to system reliability is a welcomed strategy.

When considering a distributed system, many things can happen. A service or region can disappear or disappear for a few seconds or ms and appear again. We consider this as going into a black hole when we have strange failure modes. So when anything goes into it will disappear. So strange failure modes are unexpected and surprising. There is certainly nothing predictable about strange failure modes. So what happens when your banking transactions are in the black hole? What if your banking balance is displayed incorrectly or if you make a transfer to an external account and it does not show up? I did a demo on this with my training course. Here I examined the effects of Blackholes on system reliability and demoed a sample application called Bank of Anthos in the course DevOp: Operational Strategies.

The practices of Site Reliability Engineering (SRE) and Observability are what are needed to manage these types of unpredictability and unknown failures. SRE is about making systems more reliable. And everyone has a different way of implementing the SRE practices. Usually, about 20% of your issues cause 80% of your problems. You need to be proactive and fix these issues upfront. You need to be able to get ahead of the curve and do these things to stop the incidents from occurring. This usually happens in the wake of a massive incident. This usually acts as a teachable moment. This gives the power to be the reason to listen to a Chaos Engineering project.

We have new tools such as distributed tracing. So if the system becomes slow, what is the best way to find the bottleneck? Here you can use Distributed Tracing and Open Telemetry.

So the tracing helps us instrument our system, so we figure out where the time has been spent and can be used across distributed microservice architecture to troubleshoot problems. Open Telemetry provides a standardized way of instrumenting our system and providing those traces.