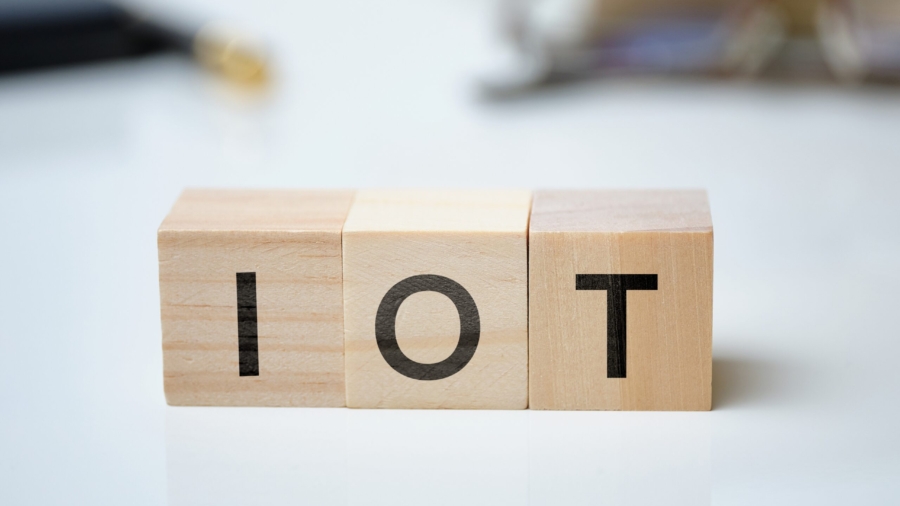 IoT is accelerating the world of hyperconnectivity. The people are the creators, designers, and engineers of the IoT-connected world but it’s the sensor, actuators, and smart objects that perform the magic interconnecting points. For the first time, are bringing together everyone and everything.

The evolution of the Internet has gone through many stages. Its structure has had to adapt to the changing needs of its consumers. The origins of the Internet that started in the 1960s look entirely different from the map of what we have today. It is now no longer a luxury but more of a necessity. It started with areas such as basic messaging, which grew to hold the elasticity and dynamic nature of the cloud, to now a significant technology shift into the world of the Internet of Things (IoT). It’s not about buying and selling computers and connecting them anymore, it’s all about data and analytics and the new solutions gleaned.

A world with the right connections

IoT represents a new world where previously unconnected devices now have new communication paths and reachability points marking IoT as the next evolutionary phase of the Internet building better solutions for customers. The revolutionary phase is not just a technical phase; ethical challenges are now facing organizations, society, and governments.

In the past computers relied on the input from humans. We entered keystrokes and the machine would carry out an action based on the input. The computer did not have any sensors that could automatically detect the world around it and then perform a specific action based on that detection. IoT ties these functions together. The function could be behavioral to make the object carry out a specific task or simply provide some other kind of information. IoT brings a human element to technology, connecting physical to logical.

It’s all about data and analytics.

IoT is not just about connectivity. The power of IoT comes from how all these objects are connected and the analytics they provide. New analytics lead to new use cases that will lead to revolutionary ideas enhancing the way we live our lives. Sensors are not just put on machines and objects but also on living things. Have you heard of the connected cow? Maybe we should start calling this “cow computing” instead of “cloud computing”. An agricultural firm called Chitale Group is using IoT technologies to keep tabs on herds to monitor their thirst.

Just as the cloud is in the skype, Fog is on the ground and is best suited for constrained networks where they need contextual awareness and quick reaction. Edge computing is another term where the processing is actually carried out at the furthest point – the IoT device itself. Edge computing is often called Mist computing.

Cloud computing is not everything.

IoT brings highlights the concept that “cloud computing is not everything”. IoT will require onsite data processing and some of this data will need to be analyzed in real-time. This form of edge computing is essential when you need to get near-time results and when there isn’t time to send visual, speed, and location information to the cloud for instruction as to what to do next. If a dog runs out in front of your car, the application does not have the time for a number of round trips to the cloud.

Services like iCloud have had a rough few years, businesses are pretty worried about how secure their data will be when using one of the many cloud-based services available. This is because of the iCloud data breach back in 2014. However, with the rise of cloud security solutions, many businesses are starting to see the benefits of cloud technology as they no longer have to worry about the security of their data.

The Internet is prone to latency and there is nothing we can do about that unless we shorten the links or change the speed of light. Connected cars require the capability to “think” and make decisions on the ground without the need for additional hops to the cloud.

From an architectural point of view, one must determine the technologies used to allow these “things” to communicate with each other. And the technologies chosen are determined by how the object is classified. I.T network architecture has matured over the last decade, but IoT architectures bring in new paradigms and a fresh new approach. Traditional security designs consist of physical security devices with well-designed modules. Although new technologies ( VM NIC Firewalls ) other than IoT have dissolved the perimeter, IoT brings in dispersed sensor that is outside of the protected network, completely dissolving the perimeter to a new level.

When evaluating the type of network needed to connect IoT smart objects, one needs to address transmission range, frequency bands, power consumption, topology, and constrained devices and networks. The technologies used for these topologies include IEEE 802.15.4, IEEE 802.15.4g and IEEE 802.15.4e, IEEE 1901.2a, IEEE 802.11ah, LoRaWAN, and NB-IoT. The majority of them are wireless.

IP/TCP/UDP in an IoT world.

The Internet Protocol (IP) is an integral part of IoT due to its versatility to deal with the large array of changes in Layer 1 and Layer 2 to suit the last mile IoT access technologies. IP is the protocol of the Internet and already connects billions of networks with a well-understood knowledge base. Everyone understands IP and knows how to troubleshoot it. It has proven to be robust and scalable that will now provide a solid framework for either bi-directional or unidirectional communication between IoT devices. In some cases, the full IP stack may not be necessary as protocol overhead may exceed device data.

Optimizations are needed at various levels and control plane traffic must be kept to a minimum leading to new algorithms such as On-Demand Distance Vector. Standard routing algorithms learn the paths and then store the information for future use. This works in comparison to AODV which does not send a message until a route is needed.

Both TCP and UDP have their place in IoT.

TCP and UDP will play a significant role in the transport layer for IoT. TCP for guaranteed delivery or UDP to leave the handling to a higher layer. The additional activities that TCP brings to make it a reliable transport protocol comes at the cost of overhead per packet and per session. On the other hand, UDP is connectionless and is often used with performance is more important than packet retransmission. Low-Power and Lossy Networks (LLN) network may be better suited than UDP & a more robust cellular network for TCP.

Session overhead may not be too much of a problem on normal I.T infrastructures but can cause stress on IoT constrained networks and devices, especially when a device need only send a few bytes per bytes of data per transaction. IoT Class 0 devices that only need to send a few bytes do not need to implement a full network protocol stack. Small payloads can be transported on top of the MAC layer without the use of TCP or UDP.

What are the ethical ramifications of IoT? Back in the cold war, everyone was freaked out about nuclear war; now it’s all about data science. We are creating billions of connected “things” and we have no idea of what’s to come. The responsibilities around the ethical framework for IoT and the data it generates fall broadly on individual governments and society. These are not technical choices; they are socially driven. This might scare people and hold them back with IoT but if you look at technology as a whole, it’s been an amazing force for good. One should not resist IoT and the use cases it will offer our lives. If you do I don’t think it will work out well for you.

There will always be risks and challenges to new technologies. But if you reflect back and look at originals technologies such as the wheel, it created new jobs rather than destroying old ones. IoT is the same. It’s about being on the right side of history and accepting.