In 2013, A10 launched its premium platform known as A10 Thunder product set, which consists of three major product lines. Thunder ADC is an application delivery controller, Thunder Service CGN is a Carrier Grade NAT platform and Thunder Series TPS is a Threat Protection System. All, of which run on a new Operating System called Advanced Core Operating System (ACOS). It has been a success and March this year, leading service provider C4L, who has over 300 global data centre selected A10 Networks Thunder TPS Threat Protection Systems to mitigate distributed denial of service (DDoS) attacks. The Carrier Grade NAT platform is unique in the sense that multiple VM’s are automatically spawned up to serve incoming NAT requests. Instead, of buying large expensive Carrier Grade NAT box, the entire NAT process is scaled based on current NAT requests. 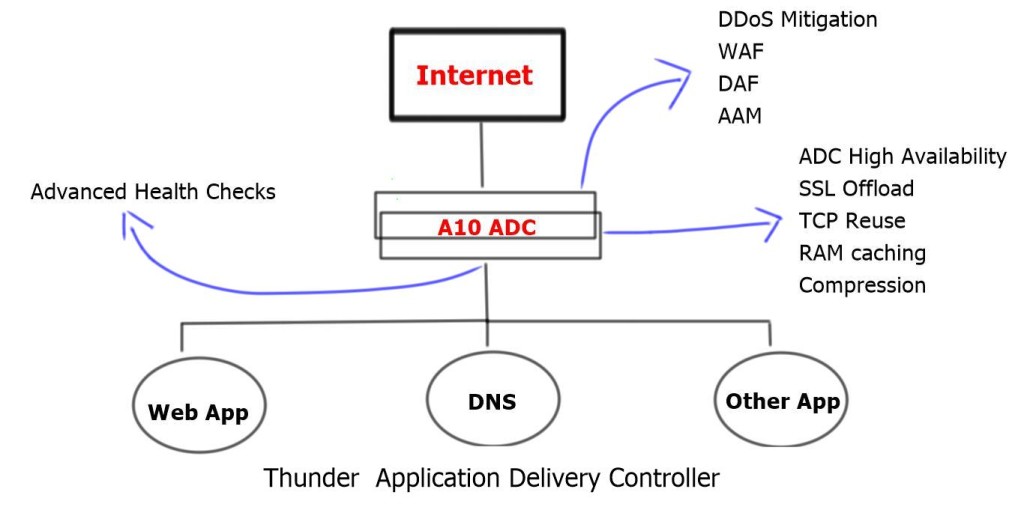 In Security arena, they can decrypt, authenticate, and inspect application flows, and then detect and mitigate various Cyber Attacks. Security product set include DDoS Protection, SSL Insight, Web, and DNS Application Firewall, most of which can be found in services such as reseller hosting from UKBSS.

Secure Sockets Layer (SSL) is used to secure TCP-based application, such as Secure Hypertext Transport Protocol (HTTP, TCP port 443). SSL traffic now accounts for 25% – 30% of all Internet traffic today and attackers use encrypted traffic such as SSL to hide from detection. SSL Insight, also known as SSL forward proxy is feature set used to prevent this. SSL Insight enables security devices to inspect encrypted traffic. Once the traffic has been scrubbed, its encrypted and forwarded to its destination. 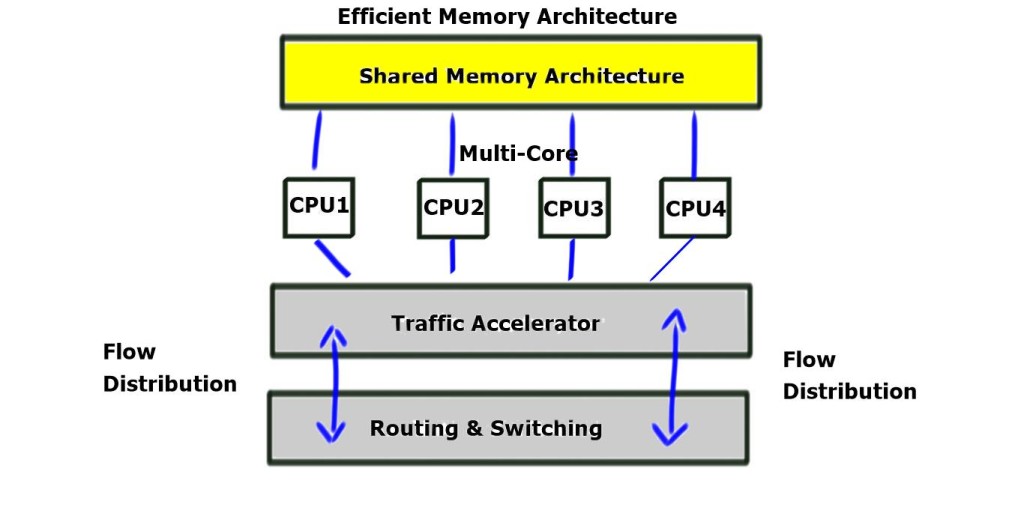 The performance from A10 products come from Advanced Core Operating System ( ACOS ). Designed to deliver substantially greater performance and security relative to prior generation application networking products. They built the OS from the ground up on a symmetrical core multi processor methodology. The shared memory approach takes away the problem of Inter-Process Communication ( IPC) and its process of communication.

The beauty about shared memory is that everyone can read. Adding intelligence to the equation by not having to add overhead with an IPC architecture. It all comes down to reducing the number of bits and redundant copies that have to be transferred. Shared memory technology give extra horsepower as you are not replicating in memory.

Customers are using load balancing for more than just TCP and UDP services. They are looking to higher layers in the protocol stack for service enhancement. aFLeX allows operators to control fully application traffic. It allows manipulation and virtual patching of the communication path for protocols such as HTTP, SIP, RADIUS, and DNS.

aFLeX is a scripting language that works on Tool Command Language (TCL). Event-driven architecture, which allows customers to customize the load balance traffic path to do specific task. It gives the power to the administration to script what they want i.e redirecting based on information in the browser. For example, if the end user’s browser is in Spanish they can get redirected to the Spanish version of the website without an extra click. aFLeX allows creation of policies to inspect content, including request headers and payloads, performing actions such as blocking, redirecting, and modifying specific content. Scripting engines allow you to overcome individual challenges not necessarily experienced by other customers.