Virtual Private Networks ( VPNs ) are very popular amongst both businesses and individuals who access the internet on a regular basis and are provided by a range of different suppliers, one of the most popular of which are those available at 25pc.com. They are available as Layer 2 and Layer 3 technologies. They act like extensions, expanding private over public networks. Public networks are shared by groups of different users and if privacy is required, encryption must be deployed to secure endpoint communication (similar to something like juniper srx). Many providers use public Frame Relay and Asynchronous Transfer Mode ( ATM ) networks to service-private clients with some looking for best vpn in canada to protect their networks. Internet is the most prevalent and widely known “public” network of all time.

In its simplest form, VPN connect two endpoints to form a logical connection. 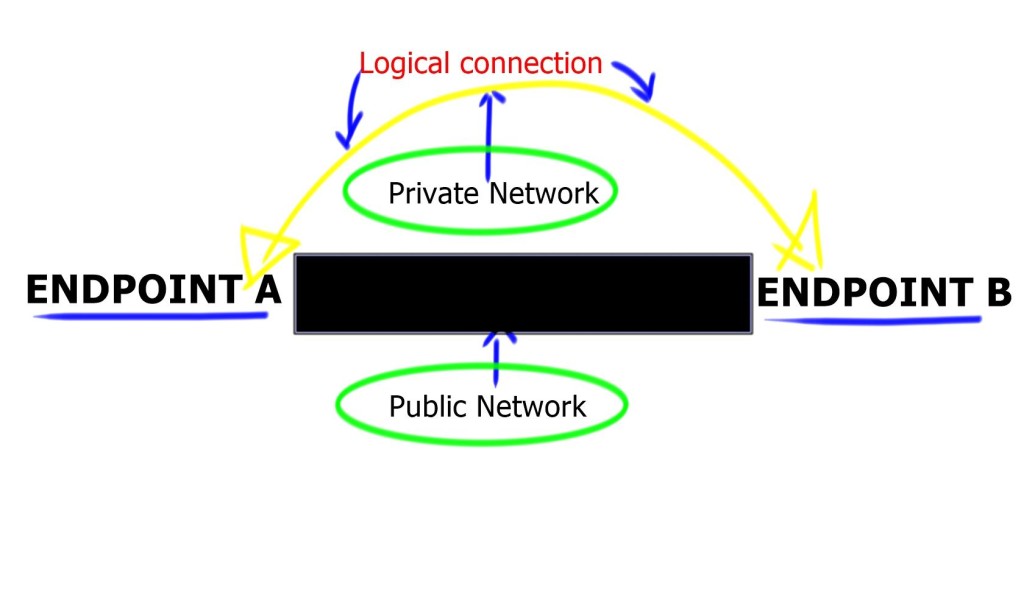 Layer 3 VPN : Generic Routing Encapsulation ( GRE ) tunnels and MPLS tunnels between Service providers and customers is an example of a Layer 3 VPN. Also, IP Protocol Security ( IPsec ) tunnels, which is the focus of this post.

Key advantage of Layer 3 IPsec VPNs is its independent of the access method. As long as you establish IPv4 or IPv6 connectivity between two endpoints, you can establish a VPN.

VPNs do not require encryption but encryption can take place if required.

What is IP Protocol Security ( IPsec )?

IPsec is a suite of protocols with an objective to provide security services for IP packets at network Layer. A broad term that encompasses the following features; 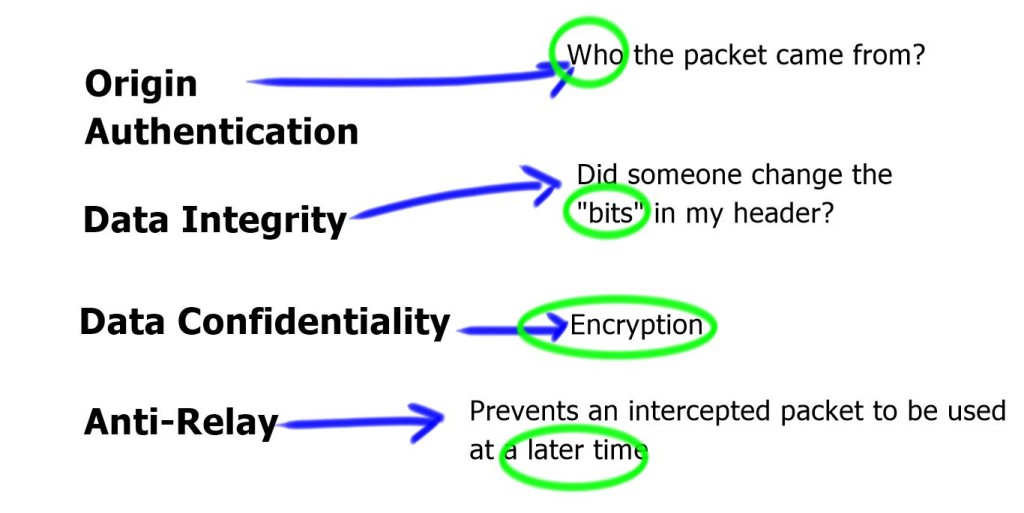 It encrypts packets with symmetric ciphers e.g DES, 3DES, and AES. Ciphers work with the concept of key exchange. In particular, symmetric ciphers key used to encrypt at one side is the same key to decrypt at other side. Same key used at both endpoints.

Encryption takes plain text and makes is incomprehensible to unauthorized recipients. A matching key is required to decode the “incomprehensible” text to readable form. Decryption is the reverse of encryption. It changes the encrypted data back to plain text form.

**AH only support authentication and is therefore rarely used for VPN. AH can be used in IPv6 OSPFv3 for neighbor authentication.

IKEv2 is more flexible and does not need symmetric authentication types. Possible to have certificates at one end and pre shared keys at the other end.

IKE initiator sends all of the policies through a proposal. It’s up to the remote end to respond and check its own policies and agree if the receiving policies are acceptable. Policies are matched sequentially. First match utilized with an implicit deny at the bottom.

Main Mode uses more ( 6 ) messages than Aggressive Mode and takes longer to process. Its slower but protects the identity of communicating peers.

Aggressive use less ( 3 ) messages, its quicker but less secure. Aggressive mode lets people know the endpoint identity, which could be IP address or Fully Qualified Domain Name ( FQDN ). It does not wait for the secure tunnel to come up before you exchange your identity, allowing flexible authentication.

IPsec uses ESP to encrypt data. It does this by encapsulating the entire inner TCP/UDP datagram within ESP header. Similar to TCP and UDP, ESP is IP protocol but unlike TCP and UDP it does not have any port information. No ports prevents ESP from passing through NAT / PAT devices. Nat-T auto-detects transit NAT / PAT devices and encapsulates IPsec traffic in UDP datagrams, using port 4500. By encapsulating ESP into UDP, it now has port numbers, enabling the pass through of PAT/NAT gateways.

ISAKMP does not have the same problem as its control plane already works on UDP.

As with any form of data encryption, it is always important to compare what is on the market to keep your data safe. My friend was telling me that vpn service reviews had some informative reviews.